How to Give an Effective Handshake 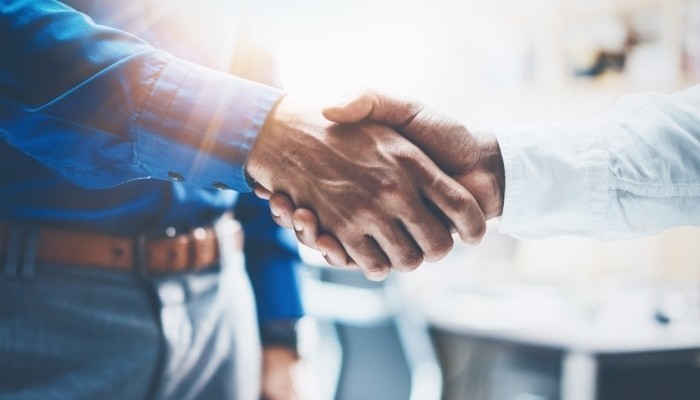 According to archeological ruins and ancient texts, the handshaking gesture date back to 5th century BC and it is thought to have a peaceful role: it demonstrates that the hand holds no weapon. However, the handshake can become a dangerous “weapon” if performed badly as it lays the foundation for how others perceive and feel about us.

Have you ever received a bad handshake?
I bet you have had…everyone has had at a certain point.

While the person shakes your hand, he extends his arm to maintain a certain distance to you.

Meaning: He needs space and he’s not letting you in.

What to do: Keep that distance as reducing it will make the other person uncomfortable.

It is popular with politicians and is when they decide to wrap your right hand with their left hand. It is like a miniature hug and is acceptable only when a hug could be also acceptable. The second hand could also reach the wrist, elbow, upper-arm and shoulder but do it only when you know the person and you have some intimacy as it can be perceived as a strong invasion of your persona space.

Meaning: Done to the right person (someone you know), it is perceived as being warm, friendly and honest.

What to do: If you do not know the person, keep your eyes open…

It is usually the sign of a nervous person. The sympathetic nervous system becomes often overactive and this might result in a sweaty hand.

Meaning: The other person (or you) are very nervous or happen to suffer of this condition called hyperhidrosis (condition that occurs in ~3% of the general population).

What to do: If you have this condition, then you have many approaches to fix it (e.g. job interview with sweaty hands)

A terrible handshake: the hand has no energy, no shake, no squeeze, not even a pinch. It gives the feeling you are holding a dead fish.

What to do: Just let the fish-hand go.

It is a quick grasp and then a release that feels like your hand has been pushed aside.

Meaning: They do not really care about you but rather their agenda.

What to do: Too fast for any reaction to the handshake.

During the handshake, the other person starts guiding you in a direction (e.g. chair).

Meaning: People who do this are controllers and want to dominate any inanimate or animate object.

What to do: You can interrupt this pattern by not following this hand-pull and keep your position while smiling and maintaining eye contact.

He grabs your fingers (not the hand) to keep you at a distance.

Meaning: These people are often insecure. If they also crush your fingers, they are doing it to show you power and also keeping you at distance.

What do do: If they are also squeezing your fingers, you can have a quick opening of your fingers to release the pressure, move forward the hand to grab correctly the other hand and apply the handshake.

The persons squeeze your hand until you cringe.

What do do: Apply more pressure to your shake and keep it a bit longer so you can gradually reach almost at the same pressure they have applied. They will know you are someone that can’t be intimidated.

Like the claw of a lobster, the other person’s thumb and fingers touch the palm of your hand: a slight pinch. It is a handshake with no personality or energy.

Meaning: The person fears connecting with you at a deep level and may find it generally difficult.

What do do: Take your time and allow them to open up when they feel ready.

Instead of holding your hand in a vertical position, the hand shaker keeps it horizontally: his hand is on top of yours.

Meaning: He feels superior to you.

What do do: This handshake may come handy at some point when you want to letting your boss feel powerful or if you are apologizing about something. Otherwise, make a step to your left to equilibrate the position into vertical again.

It is quite common in female-male ecounters. If the other person wants to protect their personal space (happens more in women), they will stretch out their hand from a distance. As result, you will only be able to grab the point of their hand.

Meaning: This handshakes indicates a sense of superiority.

What do do: Just let the fingers go, nothing to do with this.

It feels very awkward as the other person starts probing you with their index finger pressed against the inside of your wrist. It is very invasive handshake and often leaves negative feelings. It is unctouous and no one appreciates it.

Meaning: The other person invades your space.

What do do: If you want to clear the probing, starts bending forward your hand so the finger will move away from your wrist. The other person will not consciously realize it and he will not try to probe you again.

Meaning: The other person is hiding something from you. It could be a serious case of shines or something more suspicious.

What do do: If they are co-workers, check for missing information. As you handshake again with them, you may want to facilitate palm-to-palm contact. 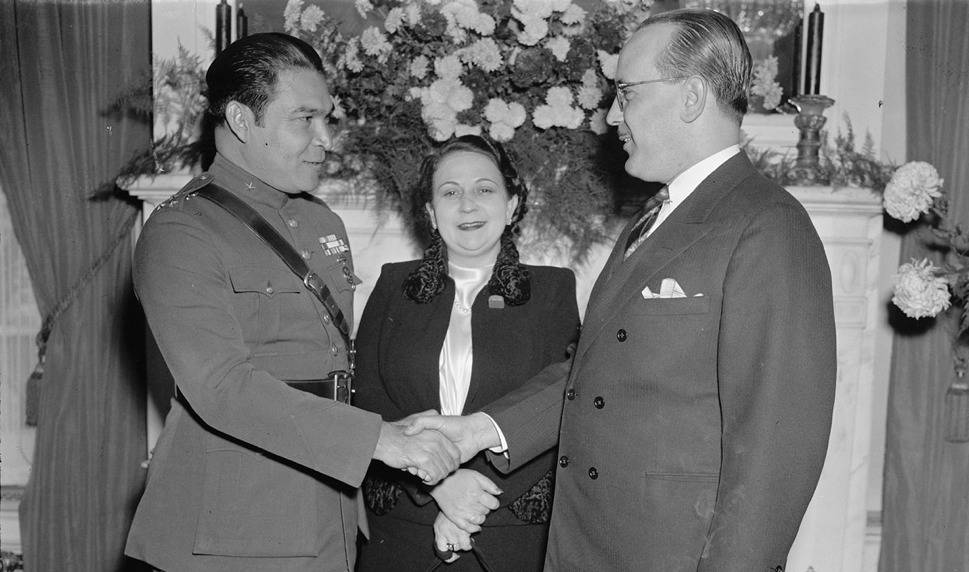 Politicians are careful of their position while handshaking in a photo. You want to have your palm facing the cameraas this shows your superiority to the other person. It happened that some politicians found excuses to change side so to have the visible palm.

Are you planning an international business trip to these countries? Check out how other countries shake hands and be prepared in advance…

United States Introduce yourself by name with a firm handshake.

France You may know the person well but she/he will give you a handshake anyway. Shake hands quickly and lightly.

Japan It is appropriate to let the Japanese initiate the handshake, and a weak handshake is preferred.

Brazil A handshake that can last longer than you are used to. Do not forget a strong eye contact while shaking.

China Greet old people first. Keep a light grip and a slight bow and avoid eye contact. Hold onto the person’s hand for a second and the handshake is finished.

Australia Typically, women do not shake hands with another woman. Shake firm and fast and never use both hands.

Russia A firm handshake is needed but do not go over a threshold: Russian legend believes this will bring into an argument. Do not shake hands with women unless she offers her hand first. As a woman, you can decide what to do…

Turkey If you give a firm handshake you will be considered a bit “rude”. Do not be surprised if the other person starts holding your hand after the handshake, it is a sign of friendship.

Morocco Go with a gentle handshake. Shake only if you are the same gender.

Mexico A long-lasting handshake is a common practice. If you are a man, it could be followed by a hug.

United Kingdom Go for a light handshake. After shaking hands, do not stand or speak too close. 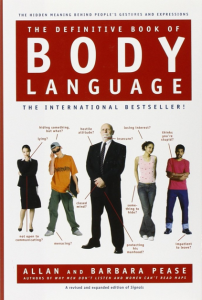 Available for the first time in the United States, this international bestseller reveals the secrets of nonverbal communication to give you confidence and control in any face-to-face encounter–from making a great first impression and acing a job interview to finding the right partner.